Pregnancy is a crucial phase of a woman’s life. It’s a time to be expectant, and some unusual changes to the body accompany this. These changes could include chills and freezing early in pregnancy or could persist throughout pregnancy. This experience of chills is different from the one in common cold, or flu. It is marked by a consistent increase in body temperature that makes them sweaty during this period.

Should you worry if you’re freezing during pregnancy? The short answer is no. Your body is going through a lot of changes and it is normal for you to have chills and feel cold at some point during the pregnancy. Don’t panic! Read below why you’re feeling so cold during first, second, third trimester and what you can do about it.

Feeling cold early in pregnancy – is it normal or should be you worried?

Of many of the symptoms that are associated with being pregnant, having chills is less elaborated. You could be disturbed about this unusual cold during pregnancy, but this experience is normal. Freezing is not a reason for you to get frightened, as seen in early pregnancy.

Why can you be freezing or having chills during pregnancy?

What helps to deal with feeling cold?

When you experience cold sweat pregnancy, there are reasonable measures on how to stay up and overcome the terror of shivering during pregnancy.

Chills during different phases of pregnancy

Chills could occur at any period in pregnancy; early, intermediate or late. Colds are the response of the body to changes occurring.

Chills during the first trimester

The most distressing episodes of these chills occur at this stage when the body is still adjusting to changes associated with pregnancy. It can be quite disturbing and frustrating. 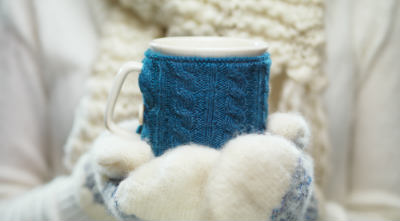 Feeling cold during the second trimester

The second trimester of pregnancy is the period pregnant women feel at their best, though physical changes continue many of the early symptoms seen in the first trimester subside. The worst of the chills are usually over, minimal and infrequent episodes are
frequent at the stage. Pregnant women are usually reassured to allay anxiety which could cause an elevation in blood pressure, which if poorly controlled could be harmful to both mother and
baby. Sometimes anxiolytics could be administered, usually the pregnancy-safe ones.

Freezing during the third trimester

As the baby develops and prepares to be delivered, a series of
changes seen in which could include the recurrences of many of those symptoms seen in the first semester. Frequent pregnant chills with no fever, nausea, and vomiting are pertinent to this stage.

Drugs containing opioids are unsafe as this is often subject the baby to respiratory suppression. So caution is taken in managing pregnant women at this stage.

Is feeling cold a symptom of pregnancy?

Feeling cold is not a classic symptom of being pregnant, even though some women hold the belief that feeling cold can be a symptom of pregnancy. There have been reports of women who became excessively hot before realizing they missed their periods. 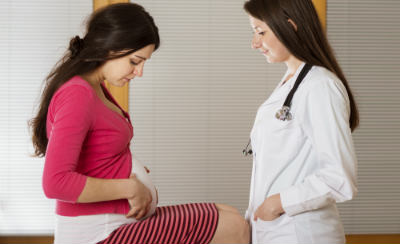 Cold hands and feet during pregnancy

Cold hands and feet in pregnancy are due to lack of warmth. Poor blood circulation makes it difficult for enough warm blood to get to the feet and hands regularly; this keeps them cooler than other parts of the body. Heart conditions, anemia, diabetes (type 1 and 2), hypothyroidism can also cause poor blood circulation in a pregnant woman.

Cold sweats are one of the physical changes a pregnant woman most likely will experience. Changes in the hormonal level of the body, the immense pressure placed on the body can cause excessive sweating
during pregnancy.

What causes chills but no fever while pregnant?

Chills are often associated with fever, but chills without fever can be experienced by a pregnant woman. Chills without fever in pregnancy can be due to exposure to cold, reaction to extreme body activities, low blood glucose level, and emotional reactions. 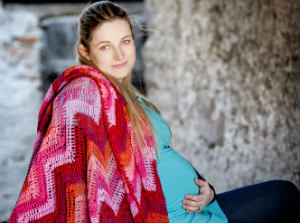 When you are pregnant, and you are feeling cold, you shouldn’t worry too much. It is important to know it’s not uncommon during pregnancy. Follow the recommended methods and tips in this article to stop chills and freezing. Speak with your doctor if nothing helps.